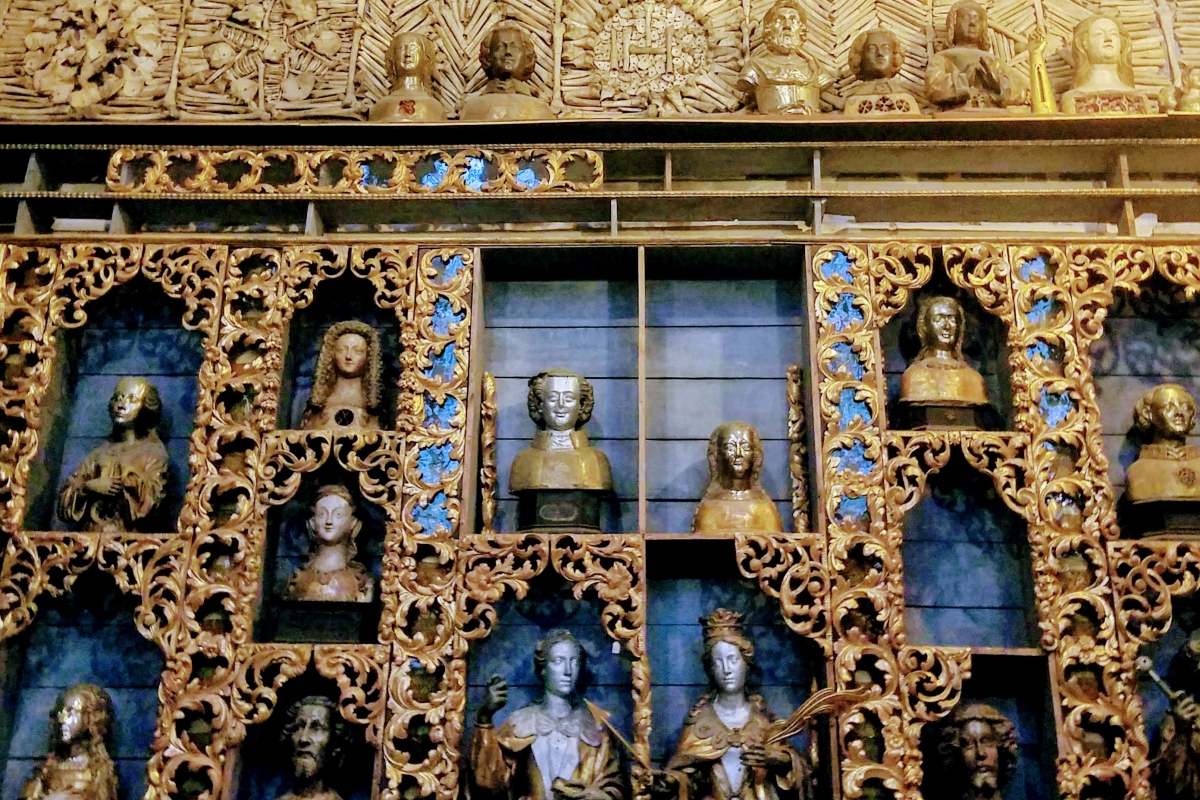 Another hidden gem in Cologne, in addition to the majestic Cathedral, is the Basilica of St. Ursula. This basilica is like no other that I have ever seen, having laid within it’s facade the bones of thousands of virgins who were martyred in Cologne, alongside St. Ursula.

Ursela was a princess of Cornwall who lived in the 5th century. Her father, Dionotus, had promised her in marriage to Cynan Meiriadog of Amorica. The king sent Ursela off, along with 11,000 virgins and 30,000 common women, to inhabit the new kingdom. Braving the treacherous North Sea the women became shipwrecked. Carried off by the Huns and the Picts, Ursela and the virgins were martyred while the others were enslaved. Their remains were found lying were the basilica is.

With the dilemma of what to do with so many holy relics, it was decided that they would cover the walls of the church with them. The Chamber of Bones is extraordinary. I could not help but be reminded that one day I too shall die. My takeaway? May my heart not turn dry and brittle like the walls of this chamber. May I be purified by love; as the women who lie here embodied strength of virtue.

Ursela and the Holy Virgins- pray for me. 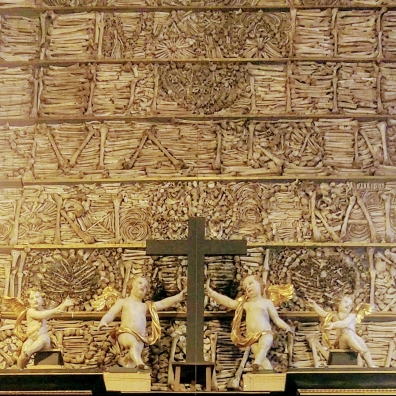